Together, as a part of a project at Futuregames, with an awesome team of 8 people; we made a cute, but rough multiplayer game called Chariot Madness. For two weeks we had a lot of fun and worked really good together. I helped out with environment pieces and made the particles for the game. 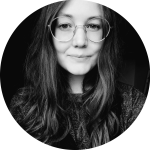